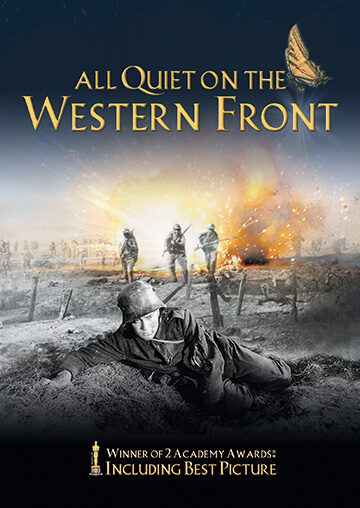 All Quiet on the Western Front

Unlike most “message” films which date themselves almost immediately, Lewis Milestone’s low-key unpolished and deeply felt screen adaptation of the Erich Maria Remarque anti-war novel has lost little of its original impact. Years after its release it was still being banned in countries mobilizing for war. The plot follows a group of young German recruits in World War I through their passage from idealism to disillusionment. As the central character Paul Baumer (Lew Ayres) declares, “We live in the trenches and we fight. We try not to be killed—that’s all.” All Quiet is an anthology of now famous scenes: Ayres trapped in a shell crater with a man he has killed, the first meeting of the recruits and the veterans; infantrymen being mowed down to machine-gun visual rhythms, a moonlight swim with French farm girls, Ayres’ pacifist speech to his astonished schoolmates, and the final shot of the soldier’s hand reaching for a fatal butterfly. 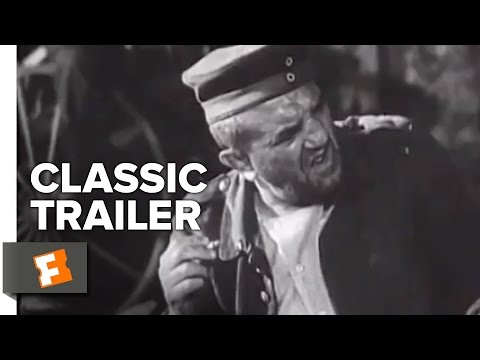