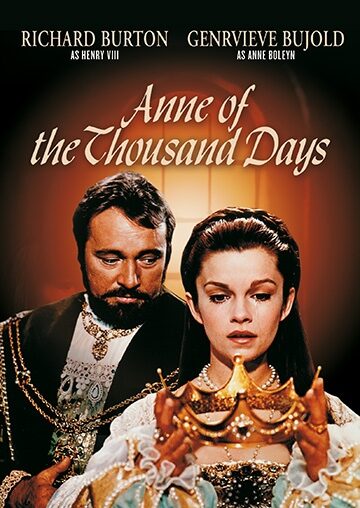 Anne of the Thousand Days

Richard Burton and Genevieve Bujold star as King Henry VIII of England and Anne Boleyn in this emotionally charged drama about one of history’s most famous tragic love affairs. Nominated for nine Academy Awards, this magnificent Hal Wallis production features stunning technicolor photography and outstanding Oscar-winning period costumes. Co-starring Irene Papas and Anthony Quayle, Anne of the Thousand Days, set against the pageantry and political intrigue of 16th century England, traces the ill-fated marriage between Anne and her King, from its spirited beginning to its tragic finale. 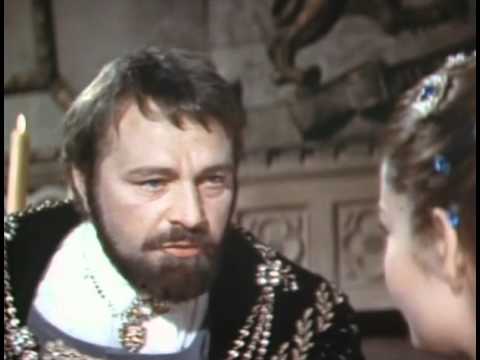