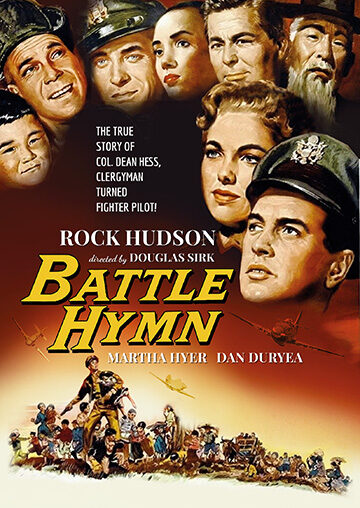 One of the Korean War’s most heartwarming stories is this true account of an Ohio minister, Colonel Dean Hess, who found a unique way to rescue orphans. As a World War II fighter pilot, Hess (Rock Hudson) accidentally bombed an orphanage, killing thirty-seven children. Haunted by this, he leaves his pulpit in 1950 and returns to the Air Force to train Korean pilots in Seoul. But his major interest remains atonement. With the help of a Korean lady (Anna Kashfi), he builds the local orphans a shelter and, in a territory fraught with danger, goes to super human lengths for them – with amazing results. Supporting Hess are his wife back home (Martha Hyer) and a happy-go-lucky sergeant (Dan Duryea). The real Dean Hess supervised the film, dedicated it “to those we could not save,” and donated his $60,000 story fee to the orphanage he started on Cheju Island! 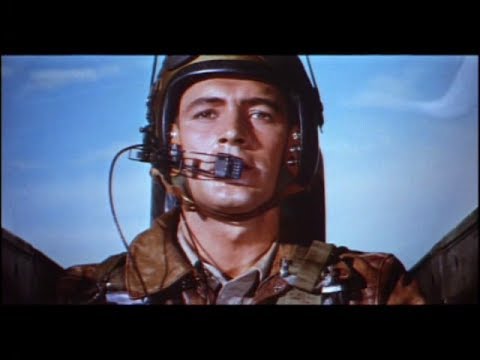