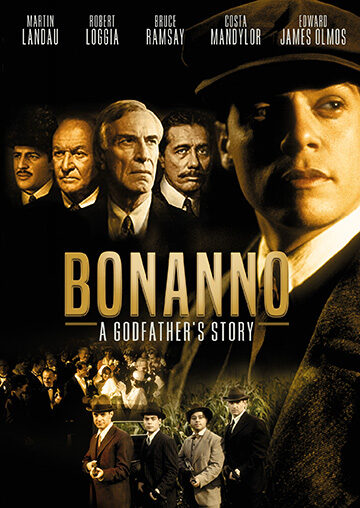 From his birth in the Sicilian coastal village of Castellamare, to his arrival in New York at the age of 19, through to his meteoric rise to Godfather status at the age of 27, from his surprising move to Tucson in the late 40’s, we are given privileged access to someone who was there through it all, not as witness, but as participant, not as a simple actor but as a mastermind. From the gangster wars of the 30’s to the Banana Wars of the 60’s, from running with Joe Kennedy to the Democratic convention in Los Angeles that would elect his son John some 30 years later. BONANNO is the epic story of a man with old world values and traditions…and his singular efforts to live life as a man of honon in the new world. 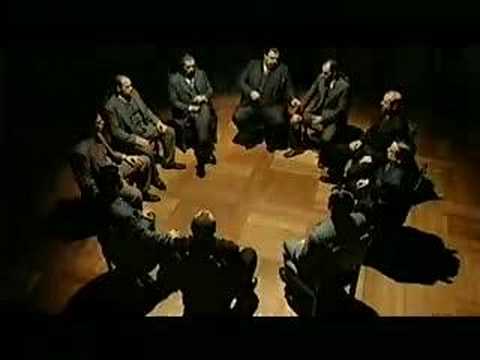