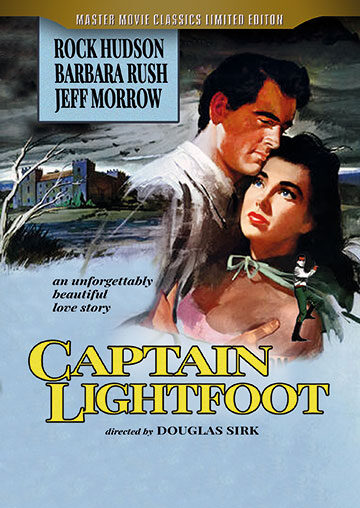 Michael Martin (Rock Hudson) is a headstrong young patriot who has turned to highway robbery to support his country’s cause against England during the Irish revolution. When he is taken under the wing of the famous rebel leader Captain Thunderbolt (Jeff Morrow), he soon finds himself second-in-command with a bounty on his head. Filmed on location in Ireland, Captain Lightfoot features Rock Hudson in a versatile role that allows him to play an action hero with a wry sense of humor as well as a dashing ladies man. 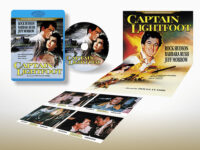 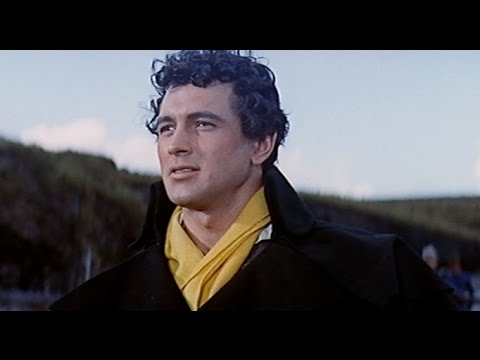