Nominated for seven Academy Awards® including Best Picture and based on the best-selling autobiography, Coal Miner’s Daughter is the amazing true story of the legendary country star, Loretta Lynn. In the acclaimed performance that earned her the Academy Award® for Best Actress, Sissy Spacek stars as the poor Appalachian Mountains mother who rose from humble beginnings to become the “Queen of Country Music”. Co-starring Tommy Lee Jones as her ambitious husband who recognizes her talent and prods her into making a record, Coal Miner’s Daughter is a remarkable tale of a woman’s triumph in making her name in the world. 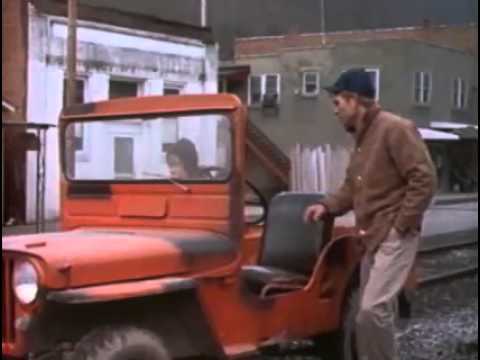