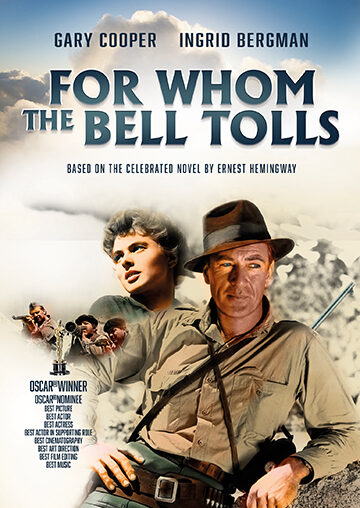 For Whom the Bell Tolls

Based on the best-selling controversial novel by Pulitzer and Nobel Prize-winning author Ernest Hemingway, For Whom the Bell Tolls graces the screen with legendary stars Gary Cooper and Ingrid Bergman. The story follows expatriate American demolition expert Robert Jordan (Cooper) who aides anti-fascist freedom fighters of Spain. Assisting him is a band of warriors including the strong-willed Pilar (Katina Paxinou in an Academy Award®-winning performance), the dangerously undependable Pablo (Akim Tamiroff) and the lovely, innocent Maria (Bergman). As danger mounts, Robert and Maria develop a closeness that blossoms into one of the screen’s greatest love stories. Epic in scope yet intimate in feeling, For Whom the Bell Tolls remains a shining example of Hollywood moviemaking at its finest. 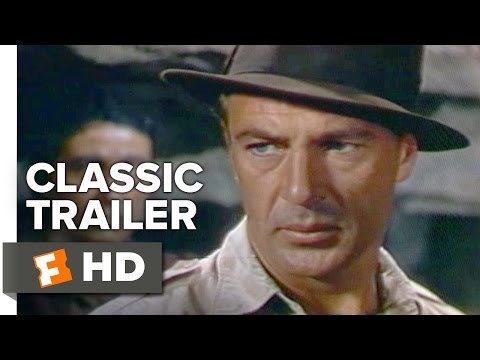