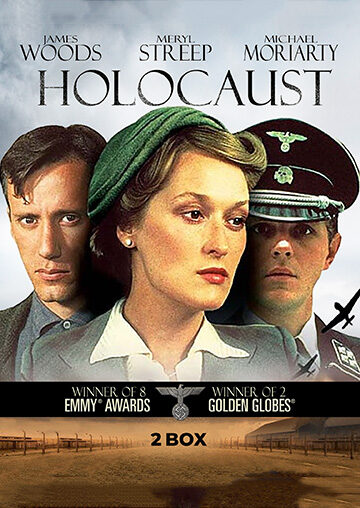 Meryl Streep stars in this original TV dramatization of one of the most monstrous crimes in world history – the slaughter of 6 million Jews by the Nazis. Dramatically and definitively, the story covers an entire decade, the eventful years from 1935 to 1945. Holocaust focuses on the tragedy and triumph of a single family – the Weiss family. Their story is told in counter-poise to that of another fictional family, that of Erik Dorf, a Nazi aide to Germany’s infamous Reinhard Haydrich. Starring a brilliant international cast and filmed on location in Berlin and Vienna. 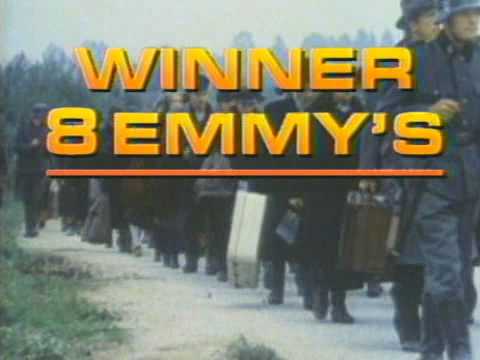