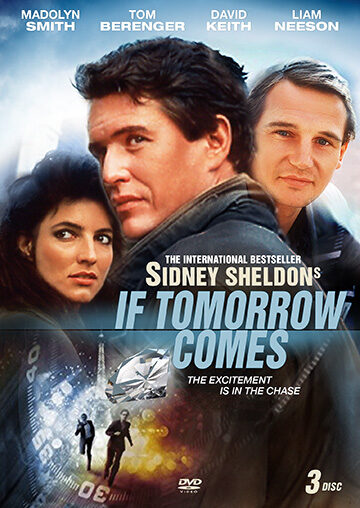 This mini-series focuses on two people, Tracy Whitney and Jeff Stevens. In the beginning, Tracy was an innocent, who was in love and pregnant, with the son of an affluent family. She is sent to prison for a crime she didn’t commit. Eventually, she got out. She then set out to get back at the people who framed her. She would try to rebuild her life but her prison record would always be a hindrance. She would be offered a job, stealing jewelry. Jeff is con-man who thought he found true love, but when he learned that his wife did not feel about him as he did, decided to con some of her friends and divorce her. Their paths would cross when Tracy after stealing what she was contracted to, meets up with some policemen, one of whom is Jeff. Apparently her boss tried to double cross her but she manages to outwit them. Later she meets Gunther Hartog, who trains her to be an international jewel thief and con-artist. She would again meet Jeff and they would team up. Hot on their trail is Daniel Cooper an insurance investigator, who after a childhood trauma is also a psychotic.