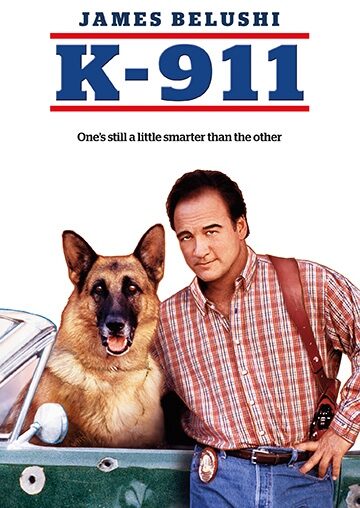 They may have lost a step or two, but Detective Dooley (James Belushi) and his four-legged partner Jerry Lee are still fighting crime with their band of heroics and hilarity. Now reluctantly partnered with a younger K-9 team: the beautiful, no-nonsense detective named Welles (Christine Tucci) and her highly-disciplined Doberman, Zeus. Dooley figures he needs Welles and Zeus like a hole in the head – and he nearly gets one when a mysterious attacker tries to gun him down. Reluctantly, Dooley and Jerry Lee make a plan with their new partners – to trap the madman and then spring into action as fast as their legs will carry them! With its entertaining mix of action and laughs, K911 spells fun for everyone. 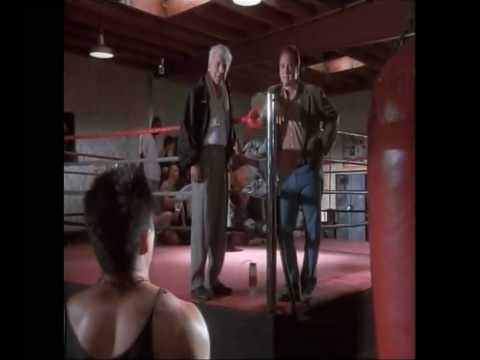