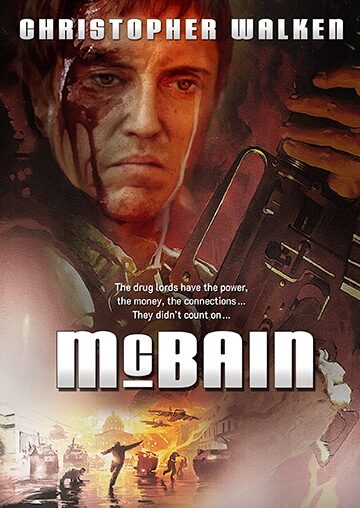 Action thriller starring Christopher Walken as a former Vietnam P.O.W. whose military instincts are reawakened by the death of a former friend. Robert McBain (Walken) owes his life to the Colombian, Roberto Santos (Chick Vennera), who saved him in the Vietnamese jungle almost 20 years ago. When Santos’ sister, Christina (Maria Conchita Alonso), arrives in New York to tell Robert of her brother’s death at the hands of the oppressive Colombian regime, he knows it is time to pay back his debt. Robert gathers a team of fellow war veterans and they head to Colombia to fight with Santos’ comrades against the corrupt military junta that runs the country. 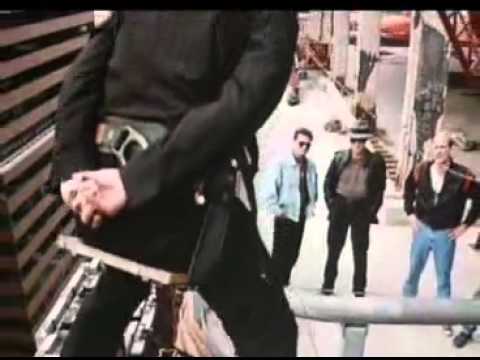