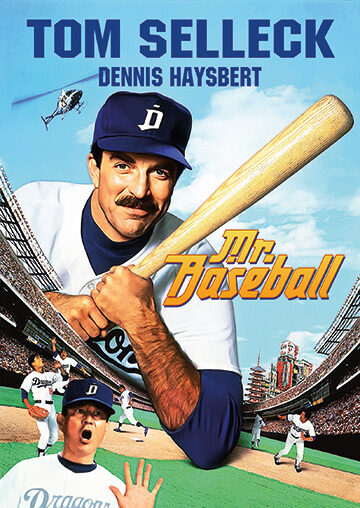 Tom Selleck stars in Mr. Baseball, a hilarious comedy about a veteran major leaguer who attempts to revive his fading career by signing to play in Japan. In the twilight of his glory days, Jack Elliot (Selleck) is no longer hitting them like he used to. His fun-loving attitude is put to the test when he finds himself replaced by a rookie. Soon he learns the only team that wants him is the Chunichi Dragons…in Nagoya, Japan. After arriving in Japan, Jack manages to alienate everyone without improving his batting average and treats the team’s hardheaded manager (Ken Takakura) with disrespect. Through the friendship of teammate Max “Hammer” Dubois (Dennis Haysbert) and the love of the team’s beautiful translator (Aya Takanashi), Jack finds a way to fit in and win in this heartwarming, action-packed comedy. 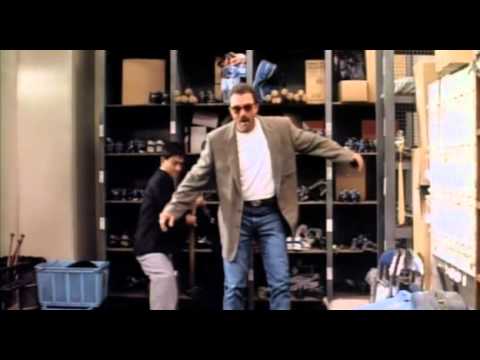