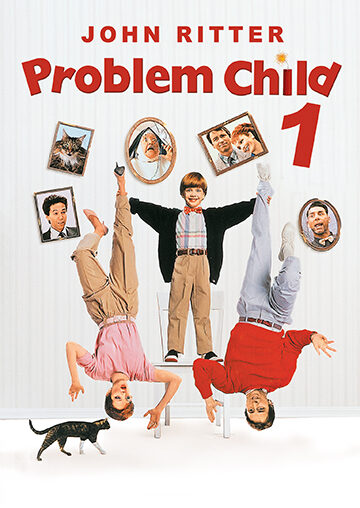 Comedy great John Ritter stars in Problem Child, a hilarious comedy with an offbeat sense of humor. Good-natured Ben Healy (Ritter) and his social-climbing wife Flo (Amy Yasbeck) adopt seven-year-old Junior (Michael Oliver) to help brighten their lives. However, Junior soon turns an ordinary camping trip, an innocent birthday party and even a little league baseball game into full-scale comic nightmares. Thinking all his new son needs is some loving attention, Ben puts up with Junior’s mishaps – but only to a point. Just as he’s ready to take drastic action, Ben realizes that beneath the little monster lurks an angel craving affection in this satire on the trials of modern-day family life. 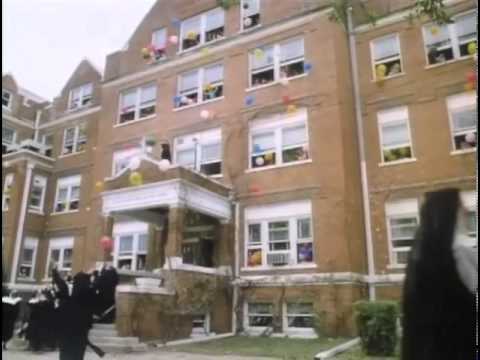