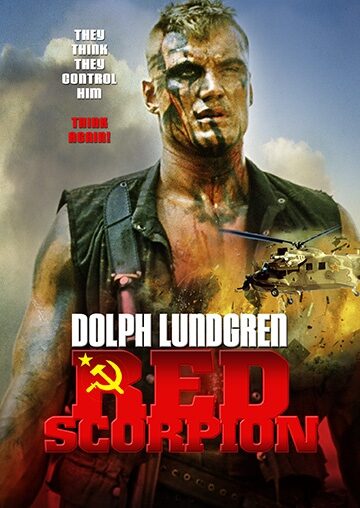 Nikolai (Dolph Lundgren) is a Russian Spetznaz agent assigned to murder the leader of an African rebel movement. When he encounters the guerrilla faction, Nikolai discovers that he is sympathetic to their cause and, plagued by doubt, he botches the assassination. After being captured by the rebels, he is left in the desert to die, but is rescued by local bushmen. He adopts their lifestyle and launches a revenge attack against his former employers. 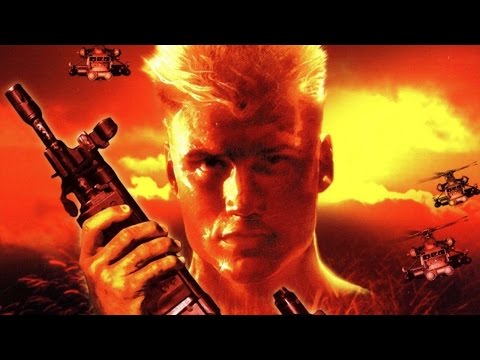