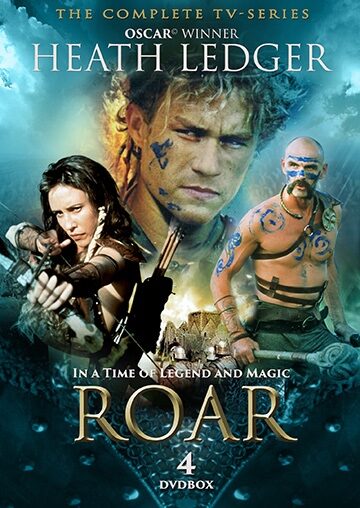 Academy Award nominee Heath Ledger stars in Roar, one of the most captivating TV adventures ever! In the year 400 AD, only one man, Prince Conor (Ledger), can unite the long-suffering Celtic clans against the seductively lethal Roman Queen Diana and her evil wizard, Longinus. As Conor attempts to harness the magical power of the land called “The Roar,” he is assisted by a ragtag group of fighters. Featuring all 13 magical episodes, including five never aired on network TV, this spectacular epic quest from executive producer and writer Shaun Cassidy (American Gothic, Invasion) is sure to enchant viewers everywhere! 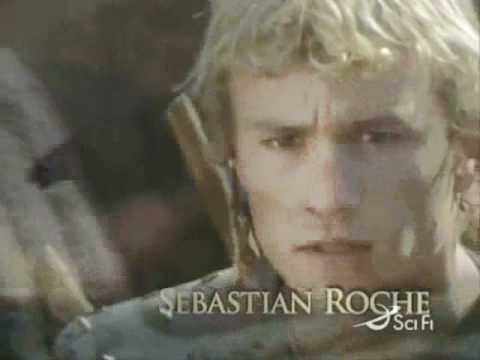