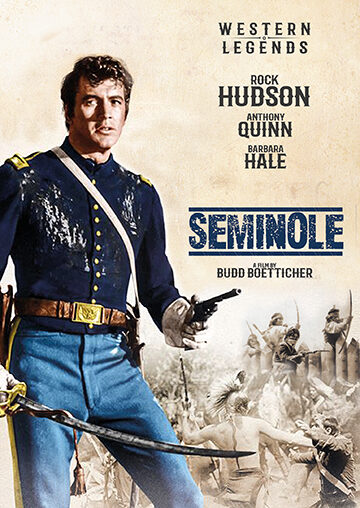 Rock Hudson, Anthony Quinn, Barbara Hale and Lee Marvin star in Seminole, the sweeping epic that reveals the Seminole Indians’ desperate fight for their homeland. Army officer Lance Caldwell (Hudson) is a Florida native with deep ties to the Everglades including a childhood friendship with Seminole chief Osceola (Quinn). As tensions rise between the military and the Native Americans, Caldwell turns to his old ally for help. However, when Osceola is killed in cold blood, Caldwell finds himself accused of the crime. Desperate to prove his innocence, he risks everything in order to defend a rapidly disappearing way of life. 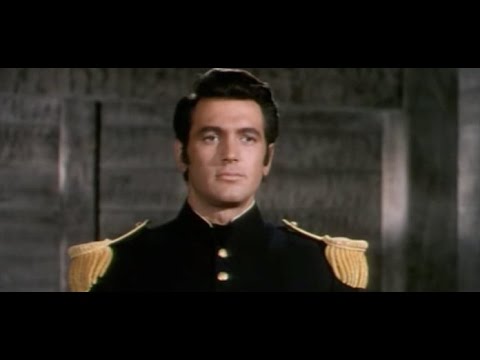