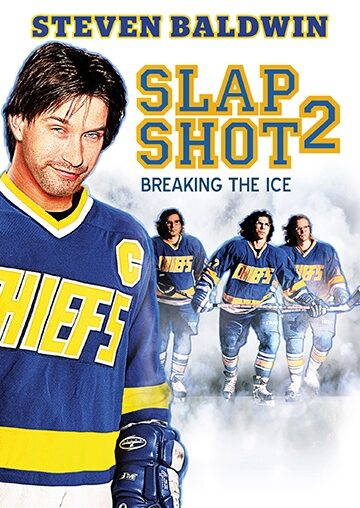 Get set for more hard-charging action and laughs than you can shake a stick at – in the uproarious, star-powered sequel to Slap Shot, the original classic hailed as “one of the top ten sports movies ever!” (Sports Illustrated, ESPN.com, The Sporting News). Sean Linden (Stephen Baldwin) is the long-suffering captain and coach of the Charlestown Chiefs. With a roster of one-time stars, would-be hot shots and the comically uncontrollable Hanson Brothers, the Chiefs are a team whose glory days are a distant memory. But the team’s new millionaire owner (Gary Busey) has a new game plan: to turn the Chiefs into the bumbling, underdog losers in a bogus made-for-TV hockey league! And to add insult to injury, their new coach…is a woman! Now, it’s going to take a stone-cold miracle – and some high-sticking action from Sean and the Hanson Brothers – to show the world they’ve got what it takes to win back their passion for the game! 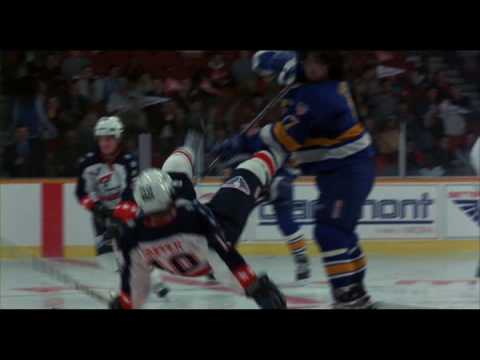