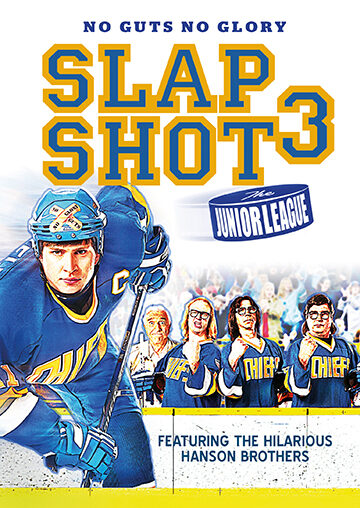 Get ready for a rough-and-tumble comedy that knows how to kick some serious puck! When a ragtag youth team is on the verge of losing it, their only hope lies with the most outrageous players to ever hit the ice – The Hanson Brothers! Featuring comedy legend Leslie Nielsen and hockey greats Mark Messier and Doug Gilmour, Slap Shot 3 adds an all-new, hilarious chapter to the hardest-hitting, most irreverent sports comedy franchise of all time! 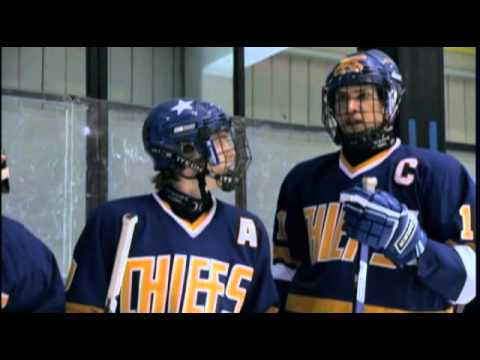