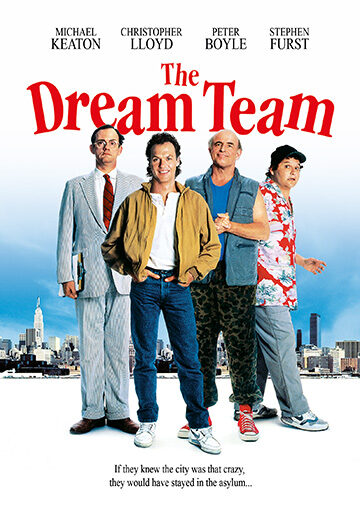 Michael Keaton heads an all-star cast in The Dream Team, a wild and crazy comedy about four mental patients who get separated from their therapist on the way to a baseball game. Billy (Keaton), a pathological liar with a violent streak, finds himself on the loose in New York City with his fellow group therapy patients: Henry (Christopher Lloyd), a neat freak; Jack (Peter Boyle), a former advertising executive who thinks he’s Christ; and Albert (Stephen Furst), a near catatonic couch potato. While on route to rescue their missing doctor from a pair of crooked cops, the group finds themselves sharing a series of crazy and hilarious misadventures that no one could have ever imagined. 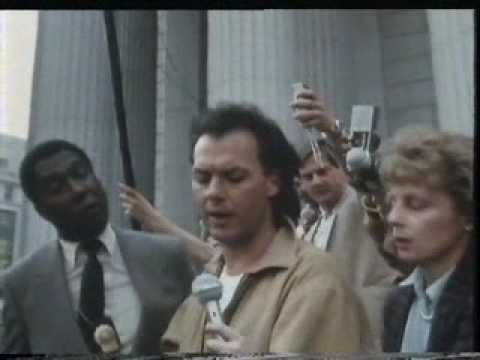