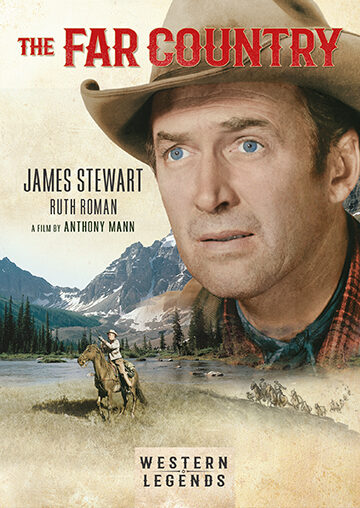 James Stewart and Walter Brennan are a loner and his sidekick who figure to get rich quick by selling a herd of cattle at a fancy price in this tale set in the wild gold rush days of Dawson, Yukon Territory. They are soon caught up in a conflict with the local, self-appointed lawman, John McIntire, and his claim-jumping henchmen. When Brennan is killed, Stewart is forced to put an end to rampant lawlessness in a guns-blazing climax. Ruth Roman plays a saloonkeeper who falls for Stewart. Also stars Steve Brodie, Jack Elam, Jay C. Flippen, Kathleen Freeman, Chubby Johnson, Henry Morgan and Robert Wilke. Anthony Mann directed the film, which was shot on location in Jasper National Park, Alberta, Canada. 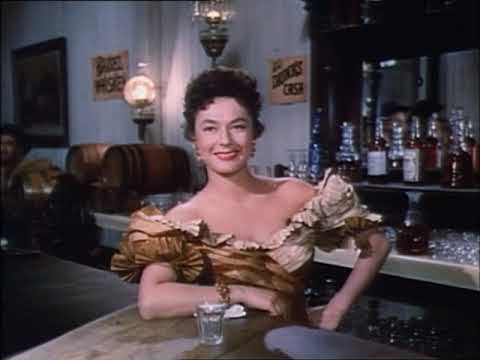