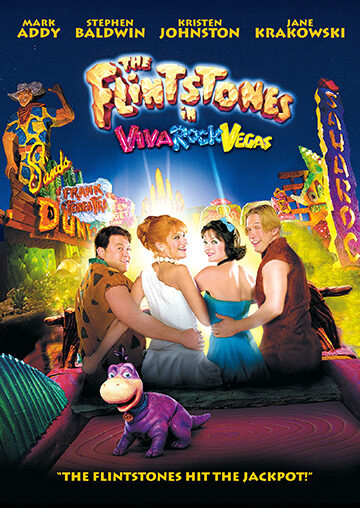 The Flintstones in Viva Rock Vegas

Fred Flintstone (Mark Addy) and Barney Rubble (Stephen Baldwin) are two of Bedrock’s most confirmed bachelors. Wilma Slaghoople (Kristen Johnston) and Betty O’Shale (Jane Krakowski) are two of the town’s hottest single babes. In this prehistoric comedy of boy meets girl, see how it all began as Fred and Barney set out to win the hearts of their favorite gals on a romantic getaway to exciting “Rock Vegas.” With meddling from Wilma’s socialite mother (Joan Collins), as well as competition from tycoon Chip Rockefeller, Fred just might need a little help from his friends to beat the odds and win the most important game of all…love. 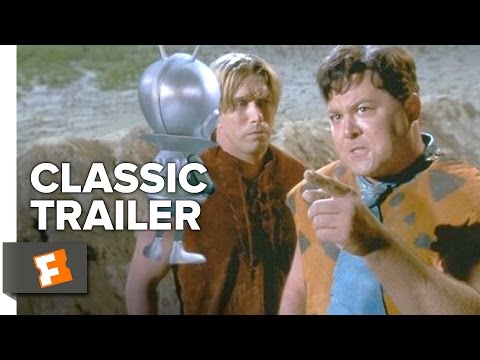