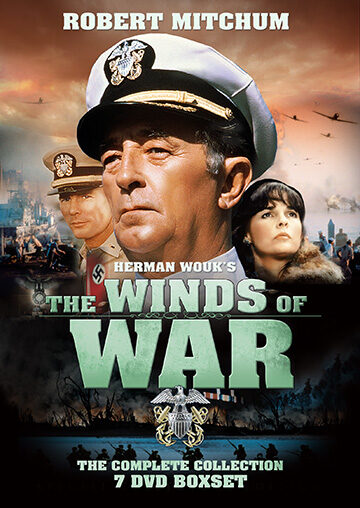 The Winds of War

In the late 1930s, world politics begin to head in a dangerous direction. In Europe, Germany expands and rearms and proceeds to annex several border countries into the Reich. Meanwhile, Italy attempts to establish a Facist Colonial Empire under Mussolini while the Empire of Japan stands ready for a major war with China. Enter the Henry family, headed by career naval officer Victor “Pug” Henry. “Winds of War” thus follows the exploits of Pug and his children, all of which are set against the backdrop of world events leading up to the Japanese attack on Pearl Harbor in 1941. 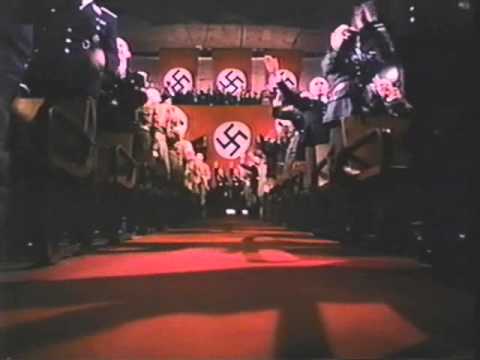